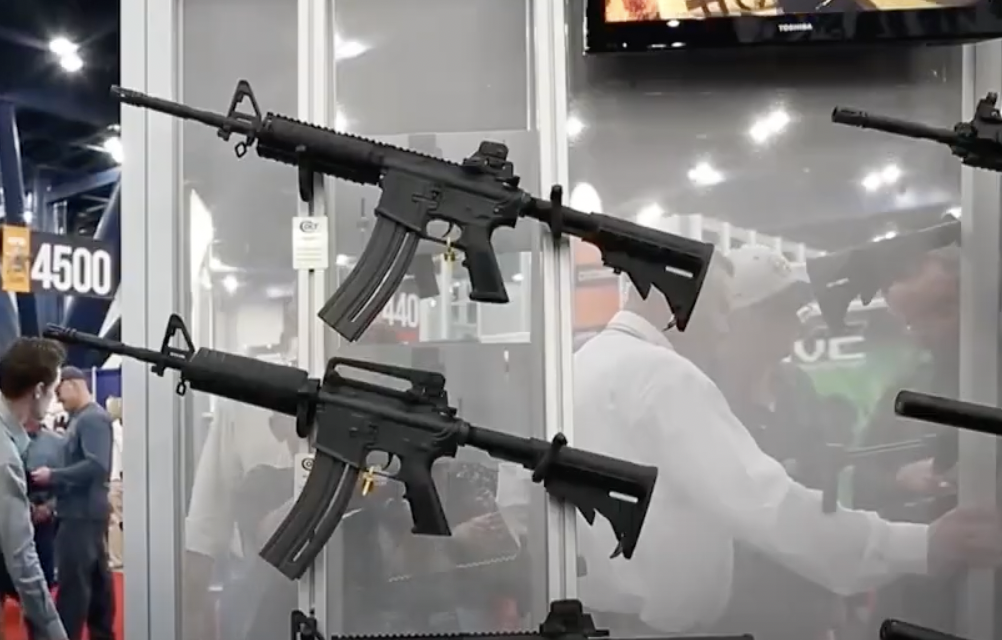 Boulder Gun Control by N/A is licensed under YouTube N/A
Boulder, Colorado is trying to become an anti-gun safe space. And it’s likely working with other anti-gun cities to realize this anti-constitutional vision.

Since the Boulder, Colorado mass shooting of March 22, 2021, which saw a deranged individual kill 10 people, Colorado gun control activists have been working overtime to further solidify Colorado's status as one of the most anti-Second Amendment states in the nation.

Colorado is one of the most anti-gun states in the country. In AZ Defenders’ Gun Friendly Index, Colorado is ranked in 39th place for friendliest states for gun owners. Despite awful gun control laws such as red flag gun confiscation orders, universal background checks, and magazine restrictions on the books in Colorado, a mad man was still able to pull off an atrocity in Boulder.  That’s the thing about gun control. Criminals don’t care about following laws or regulations.

These harsh facts regarding gun control have not deterred Gun Control Inc. from pushing other gun control schemes in the Rocky Mountain State. According to a post by Rally for Our Rights, the city of Boulder is working with other cities such as Broomfield, Superior, Lyons, Longmont, and Louisville to pass comprehensive gun control regulations.

Rally for Our Rights listed off some of the gun control measures that these cities are proposing:

Gun controllers are clever. They understand that conventional means of passing gun control — getting roll call votes at a state legislature — won’t always cut it.

So they’re going to target cities and slowly create a patchwork of anti-gun jurisdictions within a state. This is the first step in acclimating residents of a particular area in a state to embrace gun control.

Second Amendment activist groups such as Rally for Our Rights are correct in taking on these battles. Local politics is where bad things start and when those battles are ignored, the Right ends up losing in the long-term.