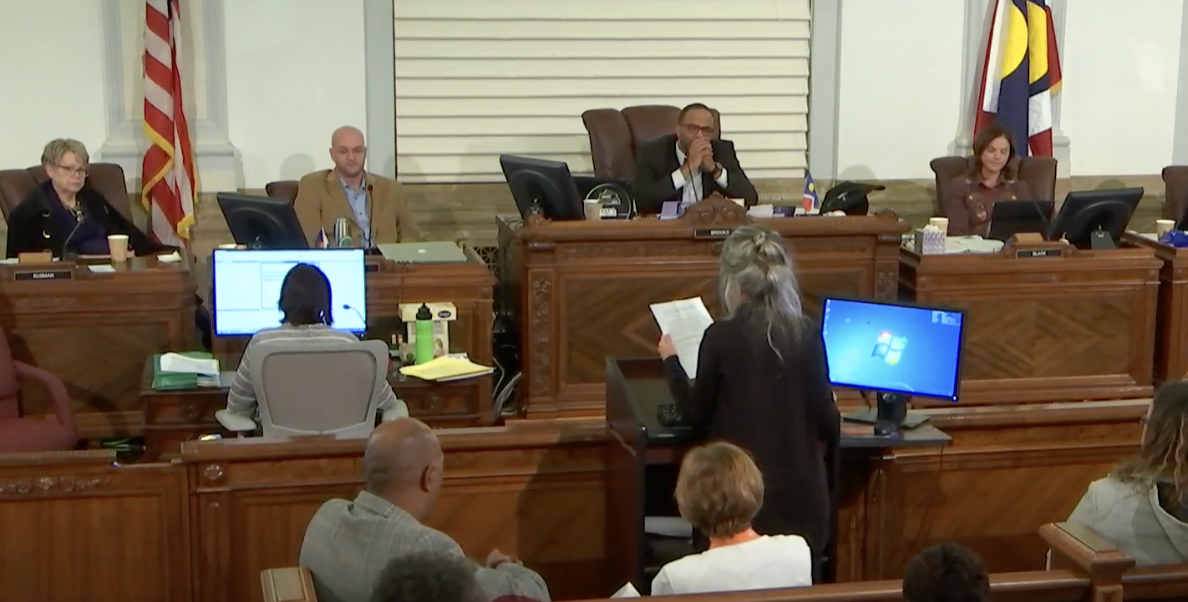 Denver City Council by N/A is licensed under YouTube N/A
Will Denver become a safe space for civilian disarmament?

On April 13, 2022, the Denver City Council’s Safety, Housing, Education and Homelessness Committee delayed its vote on a bill that would limit concealed carry in buildings owned, leased by or leased to the city, in addition to Denver parks. Now the vote is set for April 27.

Exemptions would only apply to law enforcement officers, active duty military personnel, and licensed security guards with firearms. In addition, people carrying firearms for approved sporting events would also enjoy exemptions. The same would also apply to individuals who possess valid permits at shooting ranges in Denver and individuals who are legally traveling with a firearm.

Some of the penalties include up to a $50 fine on first offenses. There’s up to a $999 fine and/or up to 300 days in jail for a second offense depending on the circumstances.

Bill 22-0401 sets to amend Chapters 38 & 39 of the Denver Revised Municipal Code, which would ban concealed carry within parks and buildings owned by, leased by, or leased to the city of Denver.

Curiously, Colorado used to be a relatively pro-gun state, in which Campus Carry was in effect in several universities.
However it has taken a markedly anti-Second Amendment turn in the last decade or so after the state government decided to enact red flag gun confiscation orders, magazine capacity limits, and universal background checks.

Indeed, the Colorado General Assembly has been stifled in its efforts to pass additional comprehensive gun control bills at the state level. However, this has caused gun grabbers to shift their attention elsewhere, namely at the local level, to bring about their desired policy changes.

The importance of local politics cannot be overstated. This is where demagogic politicians usually start off. Even if Second Amendment activists can’t get things done at the state or federal level, it’s still worth it to become locally active.

If we can’t stop tyranny in our backyards, how can we stop it at the national level?