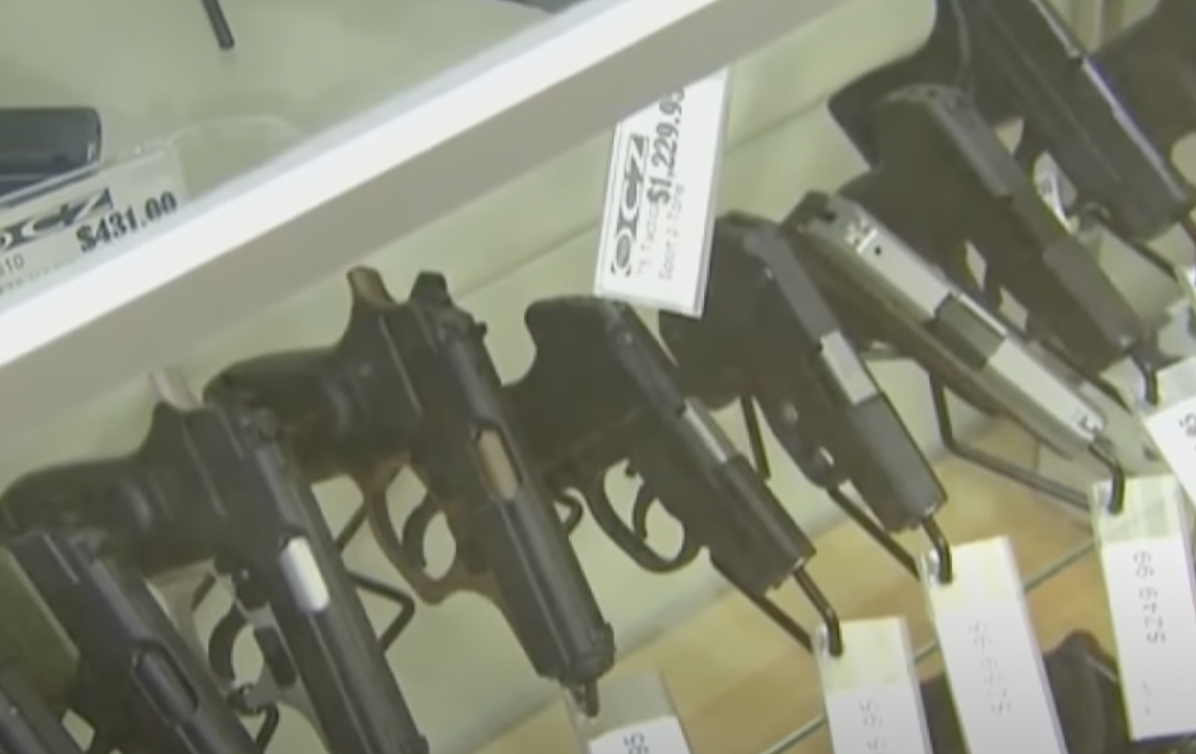 Georgia Con Carry by N/A is licensed under YouTube N/A
Will the Peach State become the 23rd state to restore the right to bear arms?

Now the bill is going to the State Senate for further debate. The Senate passed a similar bill in February.

Georgia Governor Brian Kemp congratulated the State House for its pro-gun vote. "It’s great to see so much support for the 2nd Amendment, as the General Assembly considers bills to uphold this fundamental right," Kemp declared. "I am committed to working with both the Georgia House and Senate to get Constitutional Carry across the finish line!”

Constitutional Carry is the simple concept that any lawful individual should be allowed to carry a firearm without a permit. No begging the government for permission. It’s basically the Second Amendment in its purest form.

Constitutional Carry remains the hottest fight on the Right. It’s a resounding success that has engulfed nearly half of the states in the nations. Any serious right-wing candidate at the state level should be unapologetically campaigning on this issue. If we want to restore gun rights at the federal level, we must first start restoring the right to bear arms in our state legislatures.