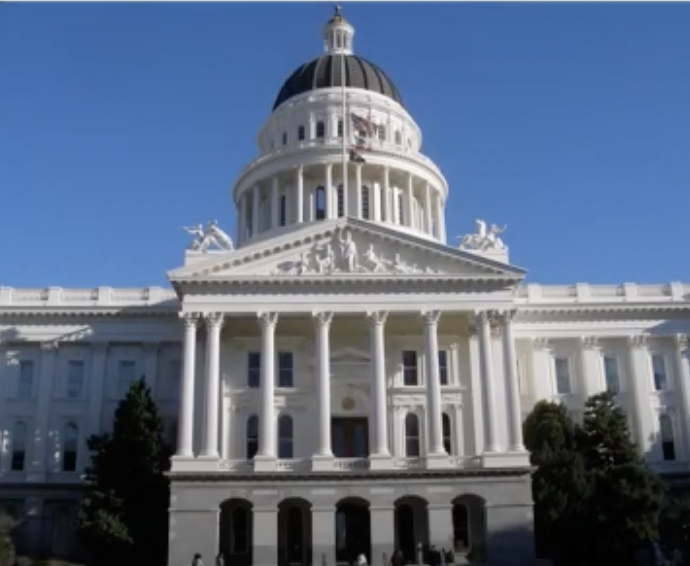 As someone who has been in the political game for some time, I’ve long said that people should never throw in the towel no matter the circumstances they face. Politics is not for the faint of heart.

It’s for the people who are willing to embrace the grind and ready to confront the political establishment head on. It’s also for those who believe in the art of the possible. Nothing is ever set in stone when dealing with the political process. Things can change in a matter of a decade or even a few years.

The state of California is correctly viewed as an anti-gun bastion by many political observers.  However, even in the Golden State not every piece of gun control legislation will easily pass.

Let’s look at the example of Senate Bill 918. According to the Daily Caller, SB 918 would have “limited citizens’ ability to carry weapons in courts, hospitals, airports, on public transportation, and in other areas deemed ‘sensitive.’”

However, this anti-gun project met an unceremious death on September 1. This has angered and demoalized the anti-gun Left.

In a piece titled “Democrats failed California by letting concealed-carry gun bill die”, The Times Editorial Board lamented the killing of these anti-gun bills.

Indeed, leftoid pundits are big mad about Gun Control Inc, being dealt a loss in California, one of the bluest of the blue states in the country.

The Times Editorial Board was particularly perturbed about the fact that California is a firmly Democratic and still couldn’t pass this gun grab. For one, in the California Senate, Democrats hold a steep advantage of 31 to 9. The same holds true in the California State Assembly, where Democrats hold a 60 to 19 advantage.The Times expressed its disappointment with regards to the failure of getting gun control passed in the following passage:

This should not have happened in a Legislature where Democrats hold 75% of the seats — and can pass bills that require supermajority support and still have votes to spare. Democrats passed several other gun safety laws this year, so this defeat reveals a stunning lack of leadership in managing an important piece of legislation.


Indeed, a de facto one-party state like California is still subject to factionalism. Not all Democrats view passing gun control as an existential matter.

If there is one thing that pro-gun advocates can learn from this recent development, it’s that there’s still value in exploiting the contradictions within institutions like the Democratic Party.

In politics, those who are the most clever end up coming out on top. As the political climate further deteriorates, increased numbers of people will start using unconventional tactics to halt government infringements.

Not every state is going to turn into Arizona, Nevertheless, misguided control proposals can still be scuttled with the right kind of pressure and strategies that the grassroots is willing to embrace.

Slowing down Gun Control Inc.’s agenda  is really  amatter of showing up and putting in the work. Now is not the time to become fatalistic and just throw in the towel when face with political adversity.