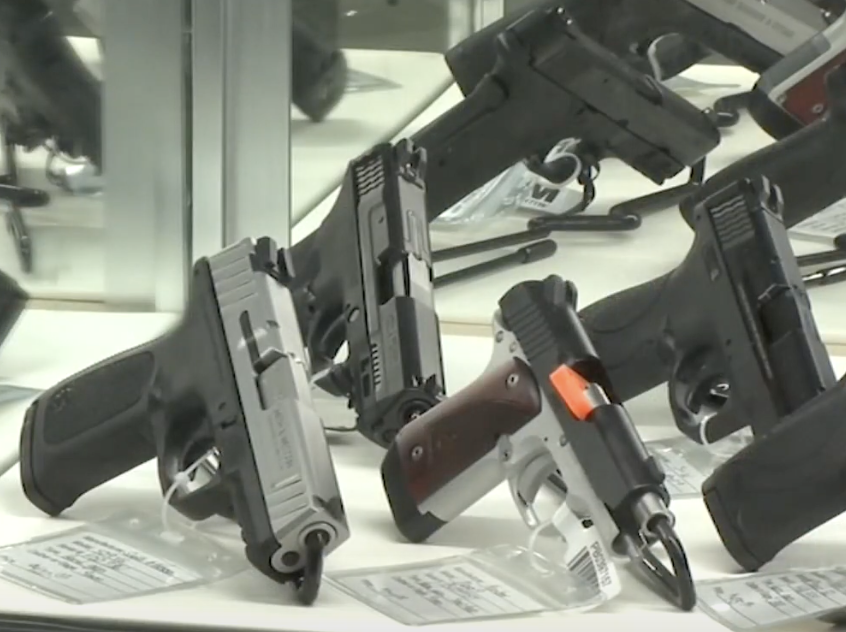 YouTube by N/A is licensed under YouTube N/A
In 2021, Tennessee improved its pro-Second Amendment standing by passing Constitutional Carry, the simple idea that any lawful individual should be allowed to carry a firearm without having to beg the government for permission.

The Tennessee State House passed HB 1735 that would allow lawful 18-year-olds to engage in permitless carry of a handgun. As Fox 13 reported, only Tennessean residents 18 and older who have been honorably discharged from the military are allowed to carry a handgun without a permit in the state.

The Constitutional Carry bill that was passed in 2021 only allowed Tennesseans ages 21 and older carry a firearm without a permit. HB 1735 would normalize carry standards in Tennessee. Let’s face it, if an individual can serve their country in the military, vote, work full time, or donate an organ once they turn 18, they should definitely be afforded the right to carry a firearm at that age.

Currently, HB 1735 is now in the Senate. The Tennessee Senate is in overwhelmingly Republican hands (27 Republicans to 6 Democrats) and should pass with relative ease. But knowing the Republican Party, which can be quite flaky when it comes to passing sensitive legislation, there’s no guarantee that this bill will be passed.

As always, the key to passing such legislation lies in the grassroots putting sufficient pressure on their legislators. All things being equal, elected officials will not act on legislation unless they are compelled to.

Liberty will not be attained by simply just waiting. Freedom-lovers will have to take proactive steps in realizing this goal.