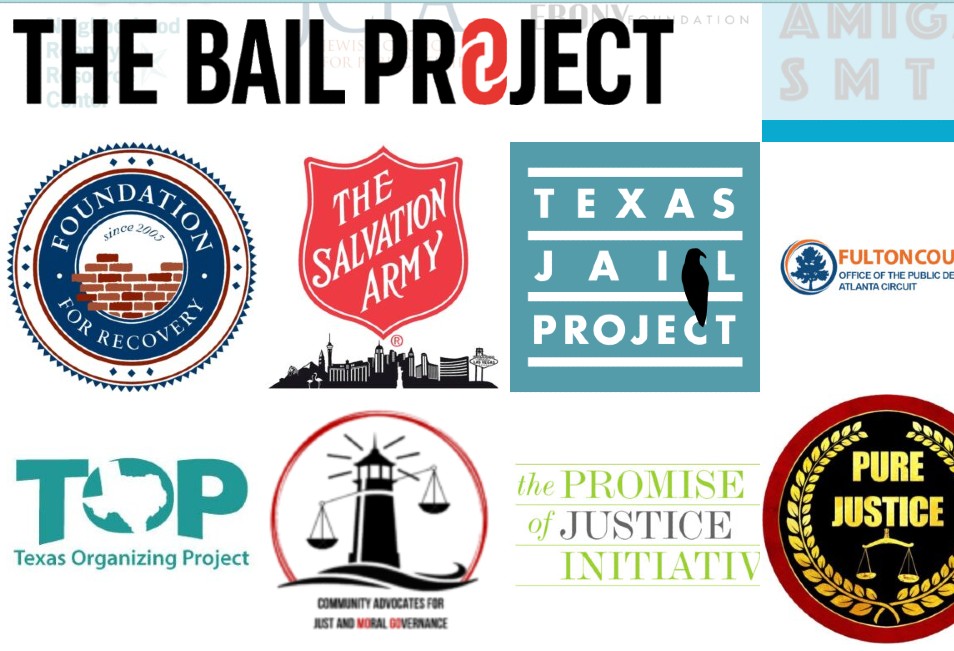 The Salvation Army is working overtime to distance themselves from their own statements made in a guide called “Let’s Talk About Racism,” where they encouraged white people to apologize for their racism.

Since then, they have removed the guide from their website, and are currently spending money to direct those who search for them on Google to a webpage where they “set the record straight.”

But their attempts to distance themselves from those comments aren’t going well, especially following a report from Fox Business showing that they are hosting a two-day “racial justice forum” that appears to mirror many of the statements made in their now-removed guide.

And now Pro-Gun News can reveal that The Salvation Army is partnering with a far-left group with links to both George Soros and the far-left terrorist group Antifa.

The official list of partners for “The Bail Project” includes The Salvation Army, who are listed alongside a laundry list of far-left organizations.

As National File reported back in 2020, The Bail Project employs Holly Zoller, an Antifa activist in Louisville, KY, who made waves during Black Lives Matter’s summer of rage when she was caught renting a U-Haul truck used to distribute weapons to rioters:

“Intelwave, a Twitter account that has been gathering information on “protests, riots and chaos,” along with the group Third World Fight Club, were able to track down the identity of the driver, Holly Zoller. Zoller is a “bail disruptor” for the Bail Project, an organisation that opposes cash bail, and claims that paying bail for those in jail is an “act of resistance against a system that criminalizes race and poverty.”

According to her bio on the Bail Project’s site, Zoller is the founder of Louisville Books to Prisoners, “a nonprofit organization aimed at putting books into the hands of people living behind bars.” More crucially, it says that Zoller has “organised around anti-fascist movement,” and has worked as “a professional organiser.””

This connection seems to show that The Salvation Army’s links to the far-left are much deeper than previously thought.