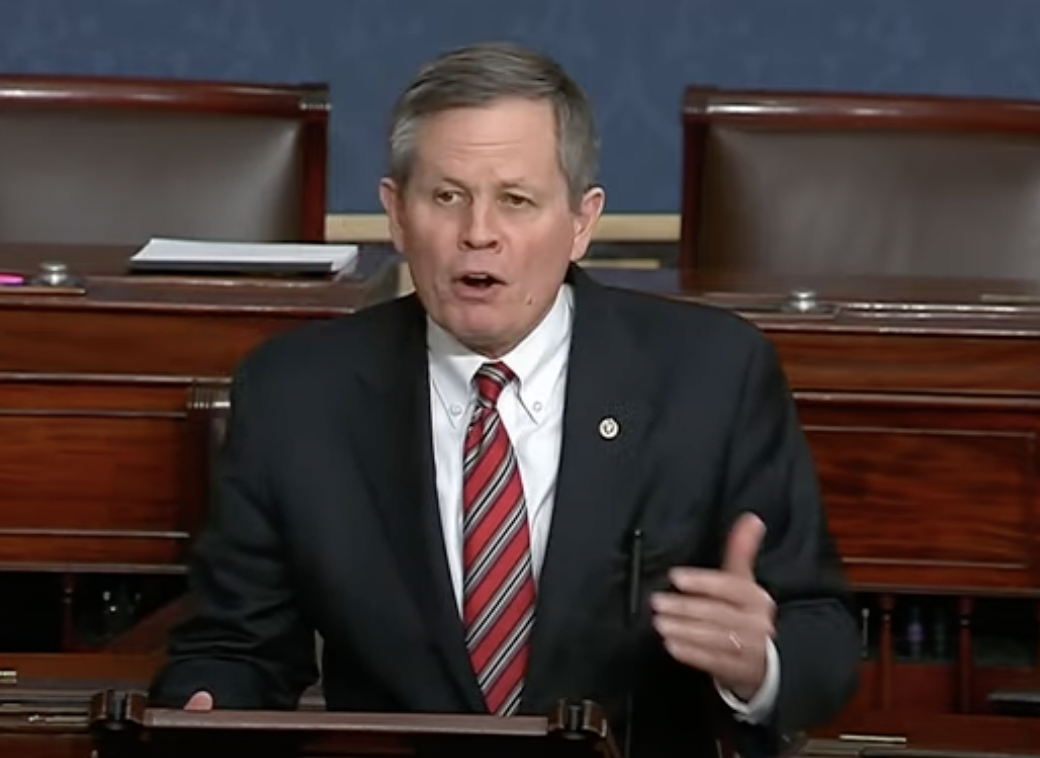 ATF Senate by N/A is licensed under YouTube N/A
In politics, nothing meaningful ever gets done by letting things spontaneously play out. There ultimately needs to be a concerted effort on the part of politicians and interest groups to make sure a certain agenda is realized, for good or for ill.

Currently, gun owners who are tired of unconstitutional infringement on their right to bear arms have picked up on this truism of politics. Those who especially despise the Bureau of Alcohol, Tobacco, Firearms, and Explosives (ATF) are beginning to go the extra mile by putting pressure on the ATF to make it fess up to some of its most egregious misdeeds.

According to a piece by the NRA-ILA, the Senators’ letter “demanded ATF produce answers to such questions as why the recent actions were taken, how ATF makes the relevant determinations, why these applications used to be approved and are now being denied, and ATF’s posture toward retroactive enforcement of this policy and attempts to fix ‘violations.’”

On top of that, the letters require the ATF to produce documents and other pieces of evidence connected to the roll-out of the new “enforcement” policy.

Previously, 142 members of Congress, led by Arizona Congressman Andy Biggs, signed a letter on March 18 with a similar message to the ATF.

The House letter had strong words for the ATF’s moves, describing them as an integral part of “the Biden Administration’s assault on Americans’ Second Amendment rights.”

The letter also stated that the ATF’s recent actions were “contrary to years of ATF precedent and beyond the scope of the agency’s authority under federal law.” The letter featured a thorough explanation of how the ATF has created a troubling situation that puts applicants in the awkward position of potentially revealing what the ATF deems illegal activity. Many applicants could effectively incriminate themselves by attempting to follow the application process.

The NRA-ILA added that “The House members also asked ATF to answer questions like those posed by their Senate colleagues and to produce supporting and background evidence.”

Good on Republican members of Congress for calling out the ATF. This is the first step in discrediting this abomination of a government agency. Pro-Second Amendment representatives must continue putting the ATF under the microscope. Once they attain power, Republicans must strive to defund and eventually abolish the ATF.

This agency cannot be allowed to continue to exist.


To stay up to date on all the threats coming from the gun grabbers in Washington and beyond, sign up for email alerts from Pro-Gun News by clicking this link.