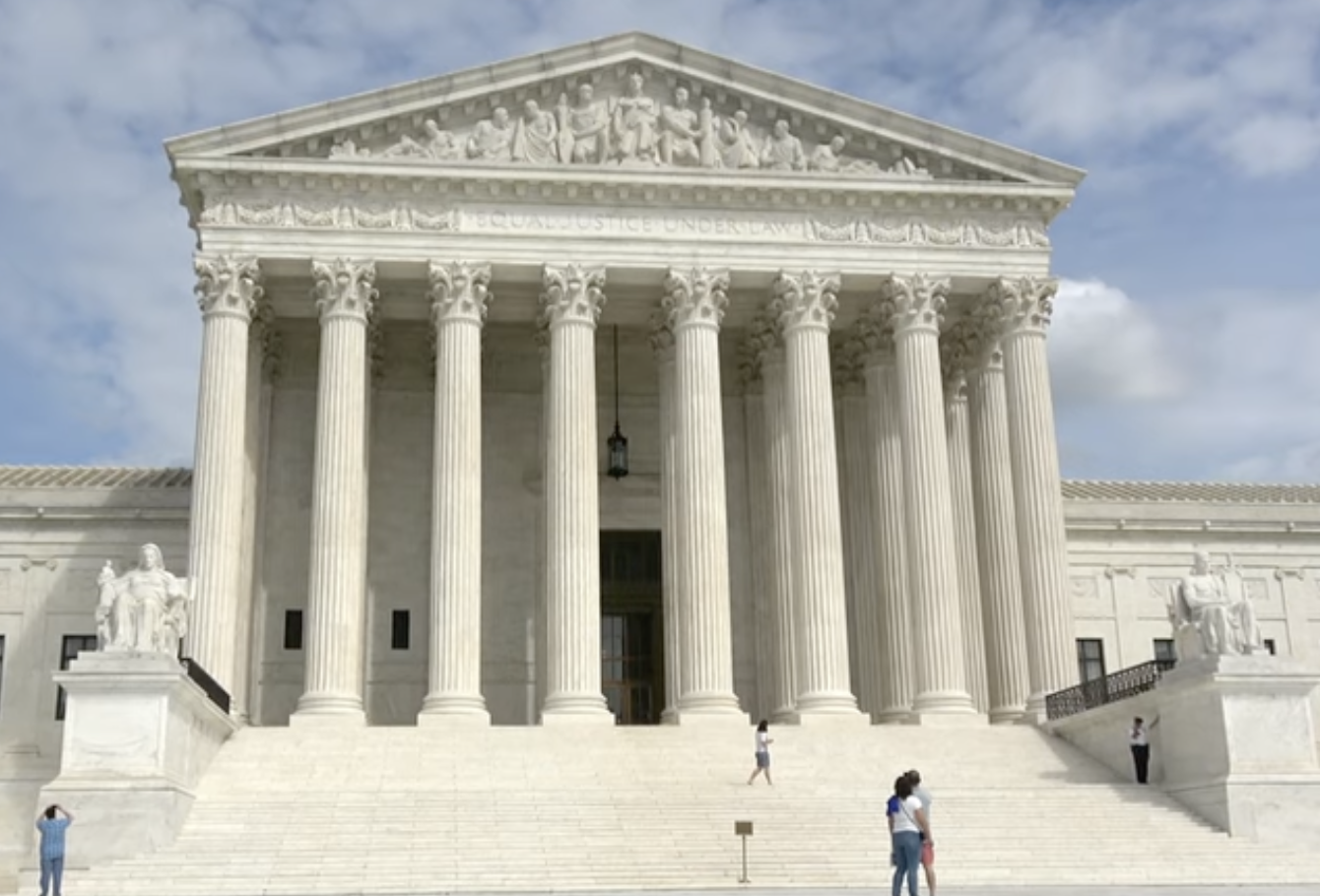 District Building by N/A is licensed under YouTube N/A
Is there hope for rolling back gun control in blue states?

The United States District Court for the District of Rhode Island ruled that Rhode Island’s ban on the possession of stun guns was unconstitutional per the Second Amendment.

As Dean Weingarten of AmmoLand pointed out, the decision by the Rhode Island district court was to be expected. The principal legal decision was first made in the case Caetano v. Massachusetts when the Supreme Court unanimously ruled that a stun gun ban was unconstitutional.

This case shows that even in leftist states, gun control can be struck down by the courts. The fact is that traditional legislative means are not always the best ways to bring about change. And in some cases, they’re the only option for gun rights activists in blue states. That’s the thing about political operations. Not every fight will be conducted in the same manner. It takes flexibility and an ability to adapt to new political circumstances to be effective.

To be sure, in red states, traditional legislative means can be used to pass measures such as Constitutional Carry. But that model has limits in the present when it comes to state activity and federal efforts to change gun control. In these contexts, using the courts makes more sense.

Gun owners will be watching the next Supreme Court decision New York Rifle & Pistol Association v Bruen, which ​​will determine if New York’s denial of applications for concealed carry licenses for the intent of self-defense represents an infringement of the Second Amendment. This case will be heard in the summer of 2022.

Hopefully, cooler heads prevail in the Supreme Court. However, if this case fails to generate a good court decision, blue state gun owners will have to start pivoting towards nullification at the local and county level as a way to resist gun control. We’re living in unconventional times, which requires us to use unconventional means to bring about political change.